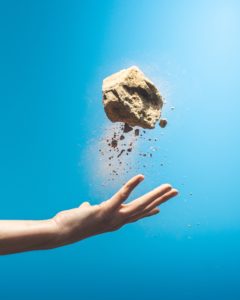 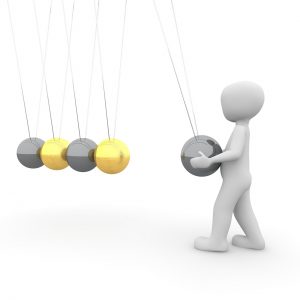 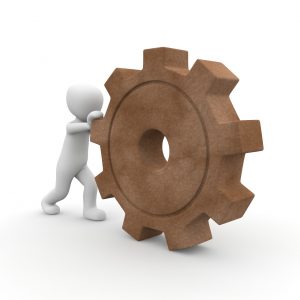 Less than 0.1% of K-12 teachers in the U.S. self-identify as teachers of #engineering. We need to change that. Put… https://t.co/gqtm0laFih
h J R
@AjaxScientific